Improvements to A5093 Layby near Ghyll Scaur Quarry 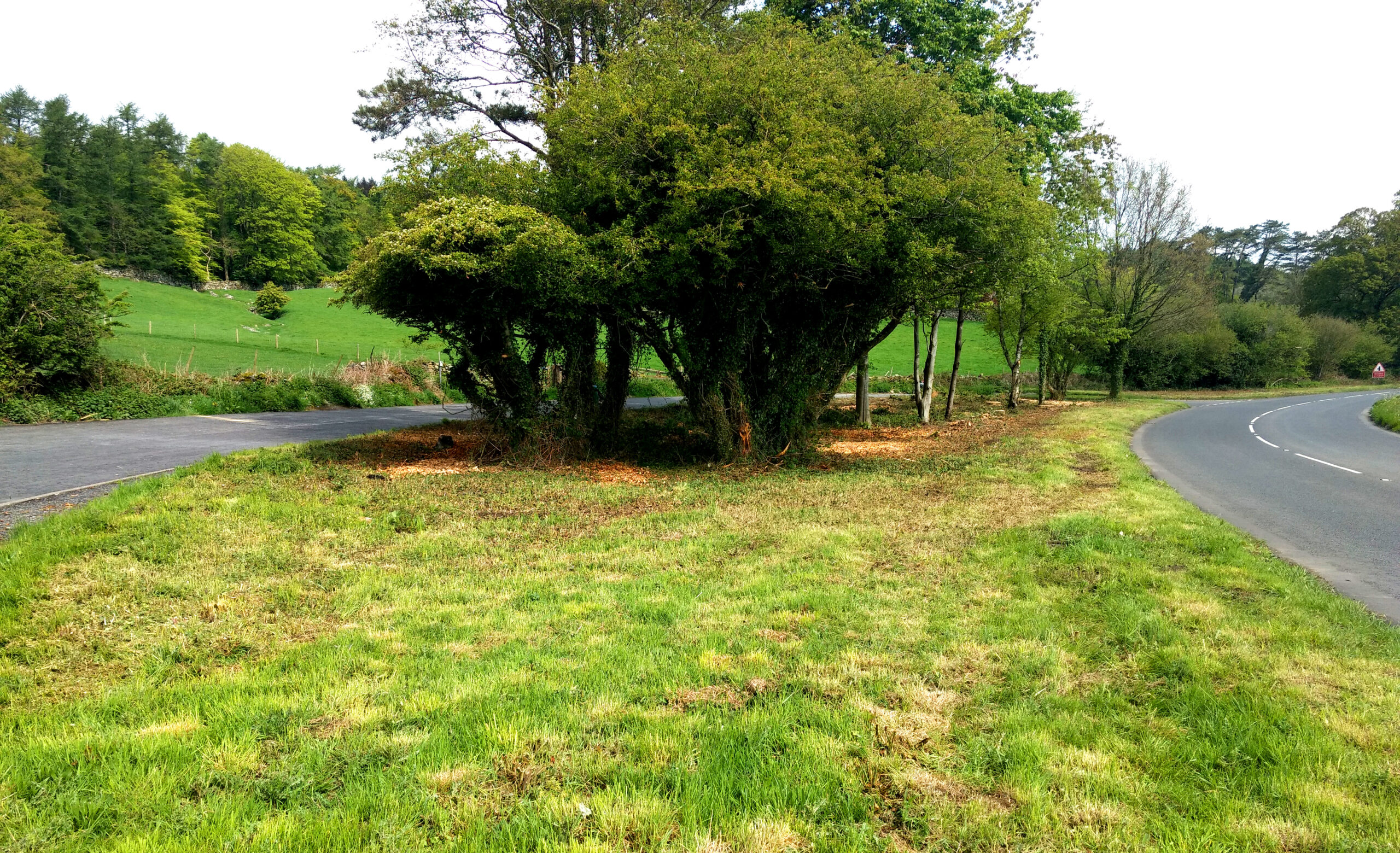 Quarry Layby after treework and litter-picking

If you have travelled between The Hill and Millom you will have noticed the extensive work done to clear the layby near the Ghyll Scaur Quarry entrance. This work was prompted by a group of resident on a litter clearing campaign in March, who removed over 20 bags of litter and many items that had been fly tipped at this layby. Members of the Ghyll Scaur Liaison Committee met to consider how to improve this area and took the decision to reduce the tree canopy and clear the undergrowth. At the same time the verges were cleared to improve visibility to the layby.

In mid May a small group of councillors cleared remaining litter at the lay by and along the verges from Ghyll Scaur Quarry entrance Low House farm, collecting 17 bags of litter, along with an abandoned sky dish, a collapsed frame, carpet, traffic sign and so on.

With this work the area now looks fit for a break!